A recognised leader in photovoltaic technology innovation, SunPower is proud to have recently earned a Chinese Invention Patent (CN 108091705) for our proprietary and fundamental shingled solar cell manufacturing method. It is a further proof point for this technology, which already has received 11 U.S. patents and numerous other published patents and patent applications in Australia, Korea, Europe and Japan.

Today, after years of testing, deployment and certification, we now have more than 2.2 gigawatts (GW) of Performance Series manufacturing capacity, with production at our plant in Hillsboro, Ore., and at the facility of our joint venture partner DZS in Yixing, China. We have plans to expand our capacity to 5 GW in the coming years, thanks to strong customer demand around the globe. Our Performance Series solar panels are currently being installed at power plants, commercial locations and homes. 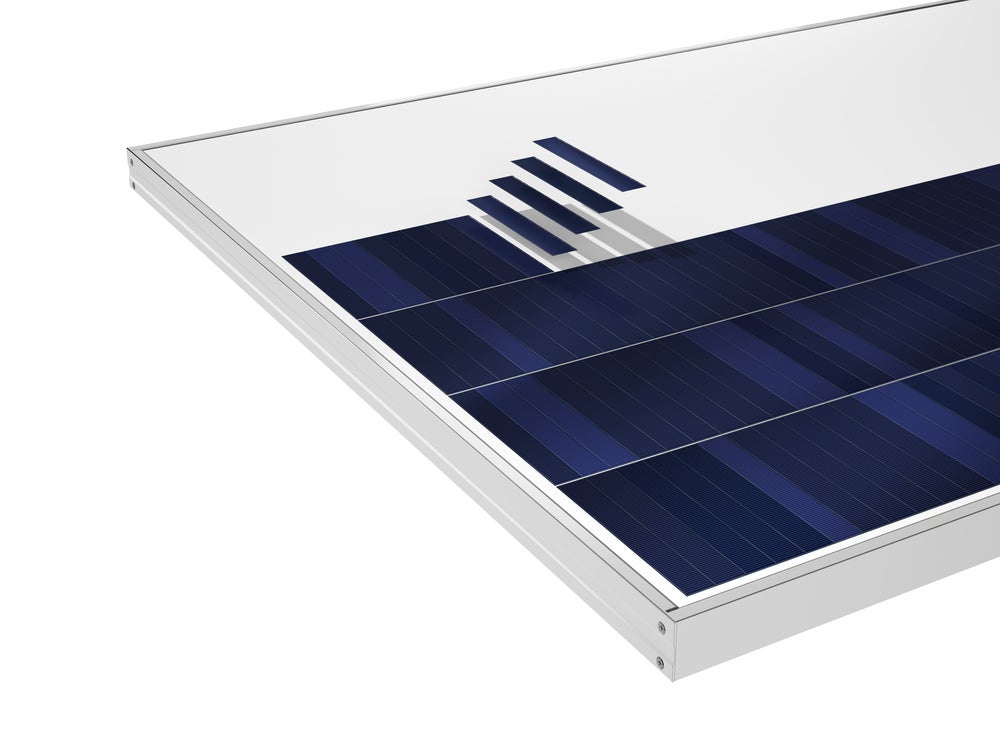 We're proud to add our new Chinese Invention Patent to a list of more than 1,000 patents worldwide, thanks to the work of SunPower's design and engineering teams, and we look forward to many more to come. 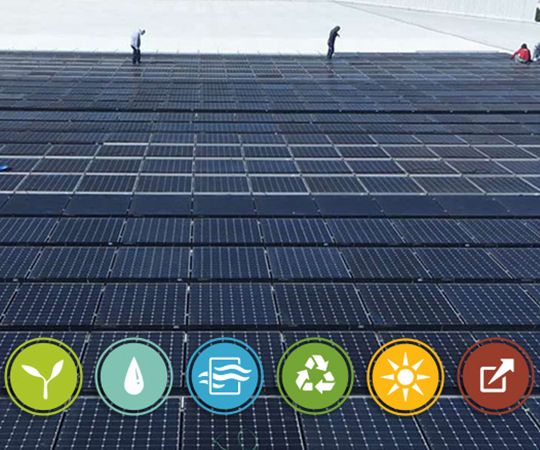 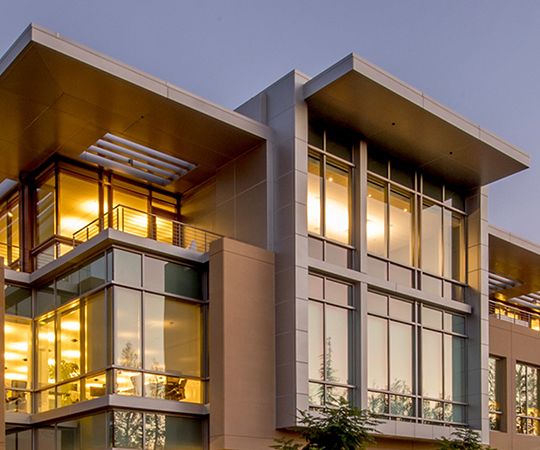 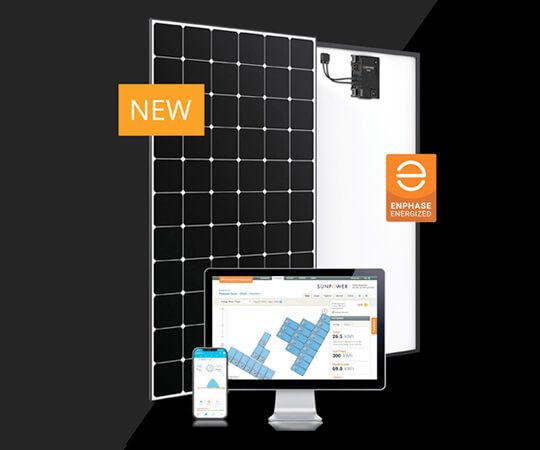