Mexico continues to strengthen the use of renewable solar energy, producing a total of 14,891 megawatts

The use of renewable energies in Mexico is a contribution to caring for the environment, thanks to its geographical position.
Solar Technology

Mexico continues to strengthen the use of renewable energies thanks to the sources available in the country to meet its energy needs.

The country has the capacity to generate electricity distributed as follows: geothermal with 1.2%, nuclear 2.0%, solar 4.3%, wind 7.5% and hydroelectric 16% -- a total of 30% of renewable energy. In addition, three of its states, Baja California, Oaxaca, and Veracruz, together generate 50% of the total energy consumed by the population annually.

In Puerto Peñasco, a renewable solar energy generation plant is being built, which will become the eighth largest in the world. As a country, Mexico's geographical location has huge potential for renewable energy, with 2 million square kilometers of landmass, and wind resources and high solar radiation levels in the north of the country.

In 2013, when the energy reform emerged, it was very important to open the doors to different companies in the sector, so they could invest and locate their factories in Mexico to generate renewable, clean energy, to satisfy the country's needs. 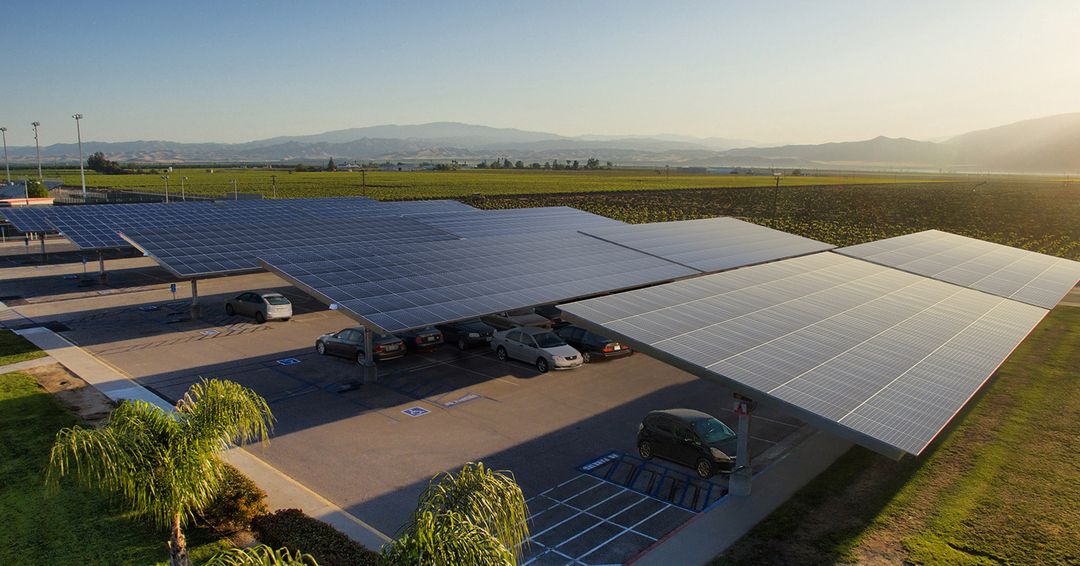 Solar energy in Mexico has taken a big step in helping the country to reduce its CO2 emissions, so factories in the north of the country—which is an important location because of the large amount of solar radiation it provides—make the most of the conditions, and the country already has at least 20 PV plants in operation.

It should be noted that over an entire year, solar radiation in Mexico produces a large amount of renewable energy from the country's landmass, and the idea right now is to take advantage of that quantity of energy to satisfy global energy demand. Thus, we contribute to the environment and don't harm the ecosystem with the prolonged use of fossil fuels.

The change that Mexico has proposed during the past few years regarding the use of renewable energy, taking advantage of its geographical position and the resources that the land offers, provides the country with a positive economic context, reducing energy costs, and increasing social development. This makes it clear that care of the environment is the main objective of using renewable energy.

Mexico has proposed a yearly reduction in gas emissions that damage the ecosystem, instead supporting the use of clean energies. By increasing the production of renewable energy by at least 40% by the year 2030, the emission of gases that have a global impact can be reduced by 20%.

Get our newsletter and blog updates